At last I have finished my Caramel Cardigan.  You may remember I cast it on Christmas Day and it took three weeks to realise it was on the wrong size needles.  Anyhoo all done now.  Most of the yarn was gifted to me by my lovely knitting pal Romain.  I am very pleased with it. 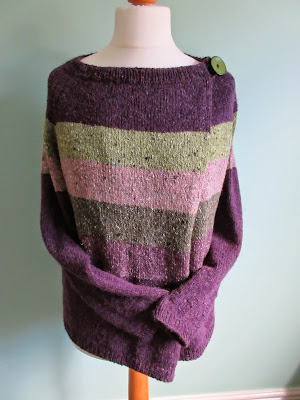 I had a little surprise in the post this week. 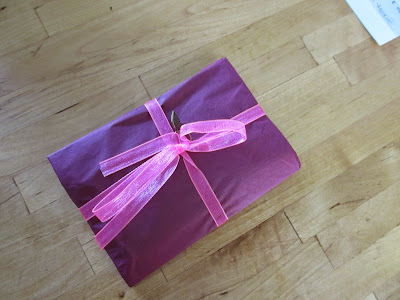 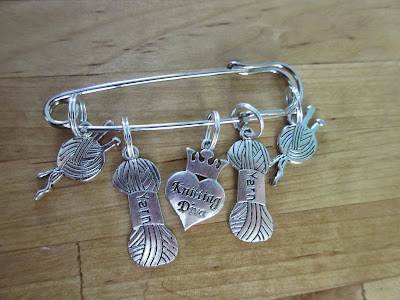 Thanks for your birthday wishes for my children, Master Clicky is into his GCSEs, he has two subjects this week, some days with nothing so he can stay at home or go into school to revise.

With my Caramel finished I am now working on my Daybreak Shawl, but there is a little faffing around as my stitch count seems to be wrong.  *sigh*  I need to get it sorted as I'm off to France with my friend B next week and it will be the perfect car knitting project.  We're going to do some more work on our little house, namely tiling the bathroom floor.  This could be interesting as it is not something I've done before.

Where did those years go?

It was my little boy's school Prom this week.  I don't know where those years have whizzed by.    From the little blonde chubby boy in Reception Class to a skinny beanpole who towers over me.

From what he says he had the best evening, dancing, singing and generally leaping around.  He has discovered that he likes wearing a suit, so if we're very lucky he might be wearing joggers less in the future ~ it has been hard to coax him out of them, even for Christmas Day. 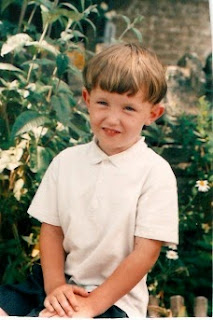 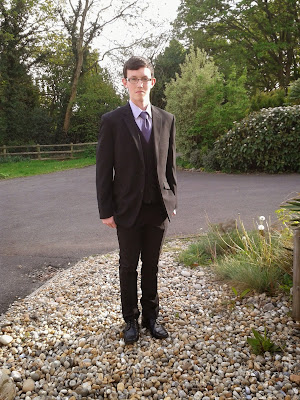 It was his last day at school as well, GCSEs start tomorrow, the same day that he is 16.  Phew. 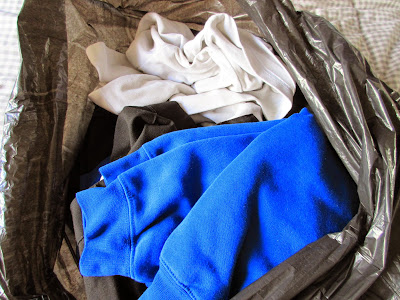 He doesn't have to wear uniform any more when he goes in for exams so we unceremoniously dumped them in a bin bag, nothing to be gifted on to others, they were threadbare!

So the next few weeks will be taken up hard work and then he has 10 weeks to chill and then onto a new chapter of his life, college.

It's Miss Clicky's birthday today as well, no longer a teenager, she's 20.  This is making me feel old!
My next post will be more upbeat, I promise!